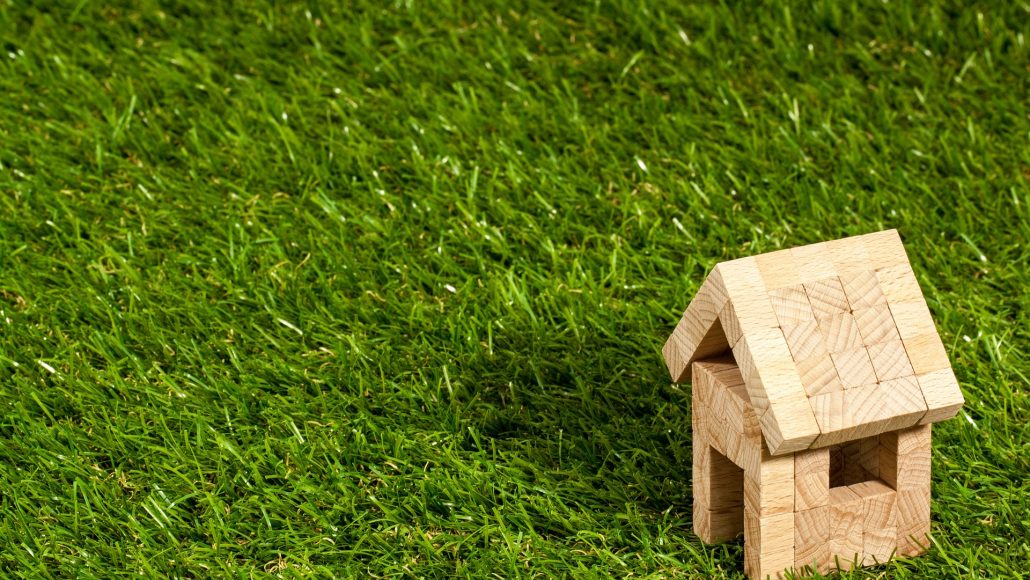 The number of new residential mortgages worth over £1 million went up by 24% last year*, as banks continue to favour lending to owner-occupiers and reduce lending to property developers, says Lendy, Europe’s leading peer to peer secured lending platform**.

Lendy explains that regulations such as Basel III have incentivised banks to take risks in the owner-occupier market and cut exposure to property developers, with the availability of funding for developers diminishing as a result.

Lendy adds that the UK’s housing crisis could worsen if banks continue to favour owner-occupiers over property developers, who build homes for more people and at faster rates than small housebuilders.

The Government’s Housing White Paper, released in February, has targeted up to 270,00 new homes every year to meet demand – only 190,000 were built last year. Lendy says that developers need more financial backing from banks to get spades in the ground to hit housing targets.

The lack of funding has led many developers to choose alternative forms of finance such as peer to peer lending to fund their projects. For example, Lendy’s loan book has increased to £171 million from just £73 million in December 2015.

Liam Brooke, co-founder of Lendy, comments: “As more and more money goes to owner-occupiers, boots will struggle to get on the ground working to hit the Government’s housing target.”

“Housing targets will continue to be missed unless banks allocate more money to developers who build multiple homes at rapid rates.”

“As the balance of lending shifts to the owner occupiers’ favour, it is smaller developers that are losing out.”

“It is these small and medium sized developers especially that have found it hard to get funding from banks since the financial crisis. Peer to peer platforms such as ourselves are contributing more and more in getting new developments off the ground.”